“Bring that back to the valley and you, Chief Lone Hawk, have the beginnings of an empire!”

There, he discovers much more than he bartered for…

BESTOWAL “I had no control while it chanted into my head…”

DENIAL “The Earth Force Son? This is crazy!”

ABDUCTION “…a strange, spirit-like breed of men who made the ‘Big Sleep’ to capture me!”

REVENGE “…the worst of my wrath, which burns like the sun, I save for you.”

Then, far in the future, his alter-being rocks planet Earth and captures its soul, in the ultimate thrill ride to seek and destroy the evil below.

There are no reviews yet.

Be the first to review “Earth Chief” Cancel reply 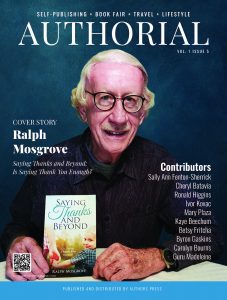